As of June 11, 2021, the investment portfolio of the special economic zone «Ontustik» consists of 48 projects totaling 98.48 billion tenge. It is planned to create 4,364 new jobs. At the same time, 25 major projects worth 42.95 billion tenge of investments have already been implemented, 2,293 new jobs have been created. This was announced by the head of the Directorate for the development of industrial infrastructure Nurlan Kudiyarov.

- The volume of products produced by enterprises participating in the SEZ «Ontustik» from 2010 to the first quarter of 2021 amounted to 82.1 billion tenge. Processed products worth 45.1 billion tenge were exported to 22 countries of the near and far abroad. For the entire period of operation of the SEZ «Ontustik», the budget received taxes for 5.5 billion tenge. According to the target plan, in 2021-2023, the total amount of investments will be 55.53 billion tenge, which will increase the number of projects to 23, taking into account the existing ones. It is planned to create 2,071 jobs in this direction, Nurlan Kudiyarov said.

In addition, among the active projects launched this year in the subzones of the SEZ «Ontustik», the textile factory of «AZALA Textile» LLP, as well as the textile and weaving factory of «TPC «ALLIANCE» LLP, which, among other things, processes cotton fiber and produces combed yarn.

In addition, in 2021, the expansion of the activities of the garment factory with a conveyor flow and the workshop of the AGF Group PC LLP, which is engaged in the production of applied materials, including camouflage nets, workwear and uniforms, as well as home textiles, is underway.

In 2022, priority will be given to expanding the activities of 4 enterprises engaged in the production of mixed yarn, cardboard, polypropylene yarn, as well as carpets and carpet products.

15 potential projects are planned to be implemented in the coming years. These include the production of electrical switchboard equipment and transformers of various capacities, pumping equipment and pipeline fittings, fertilizers and other inorganic chemicals, as well as the manufacture of shoes and clothing 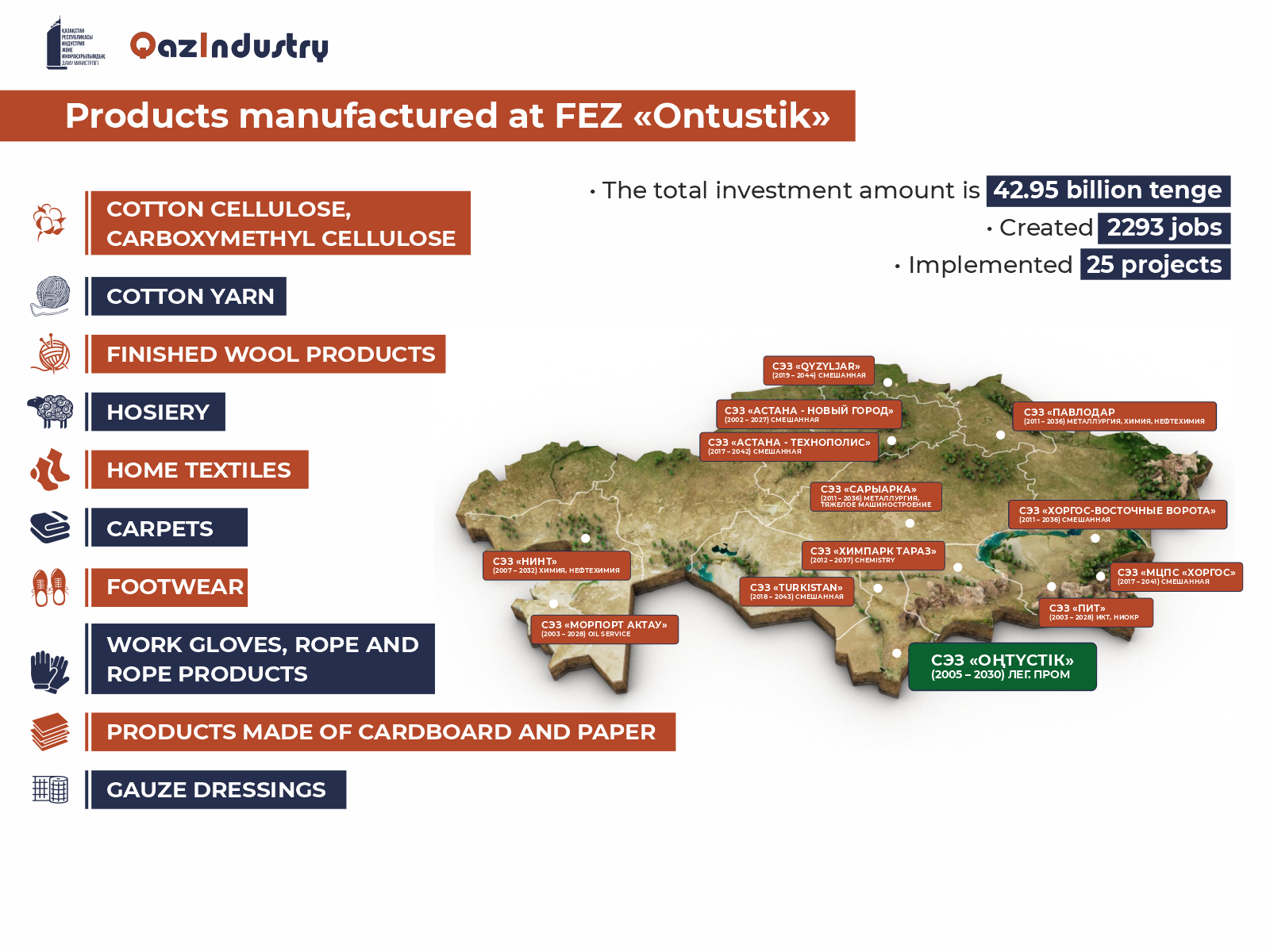 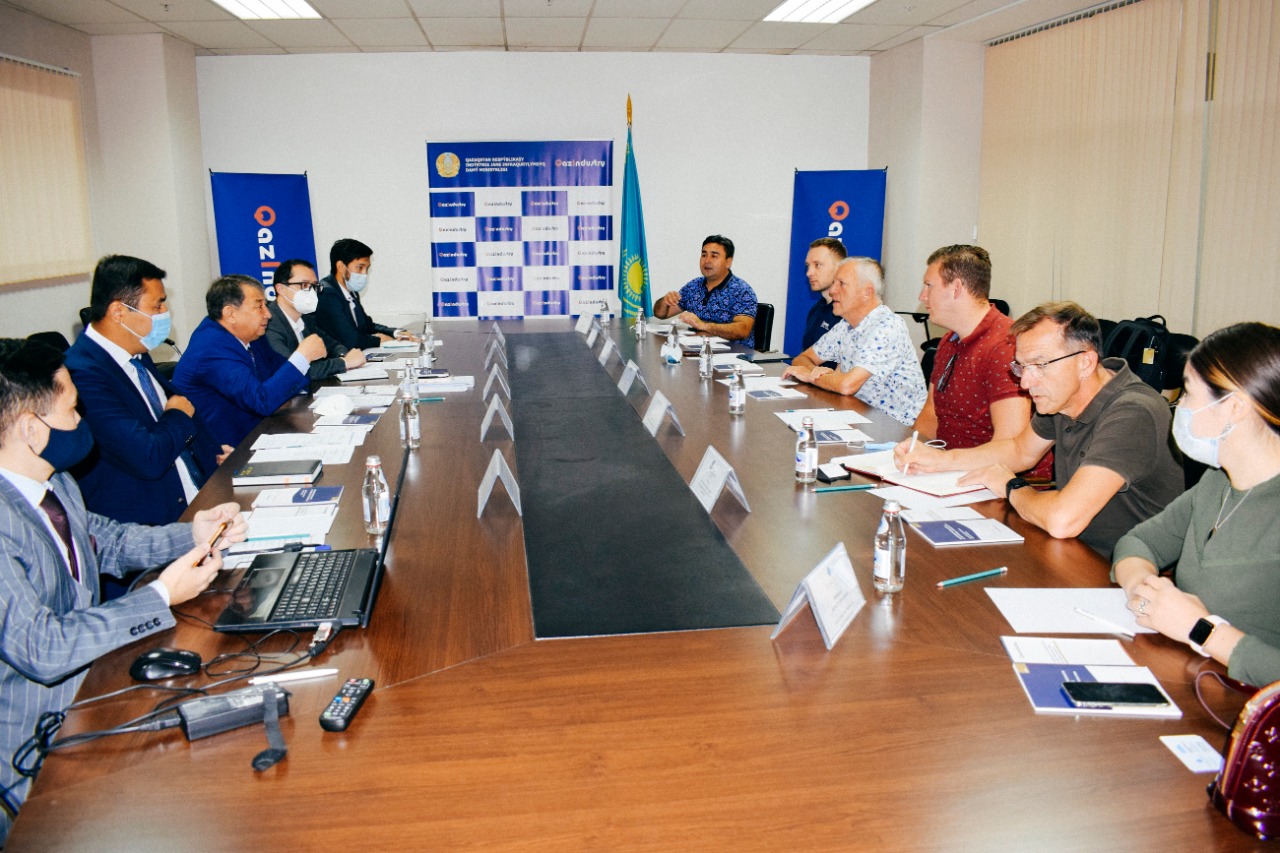 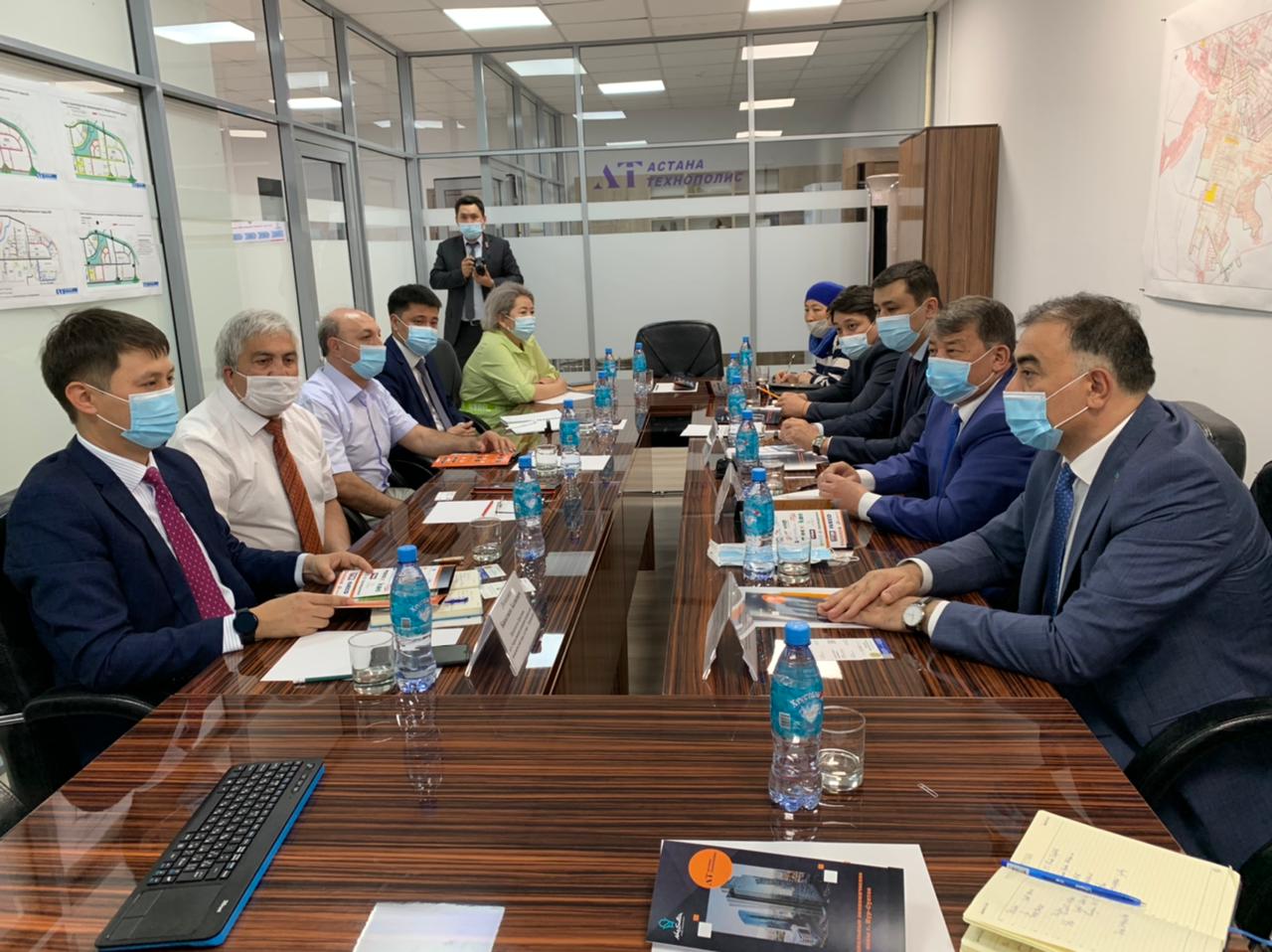 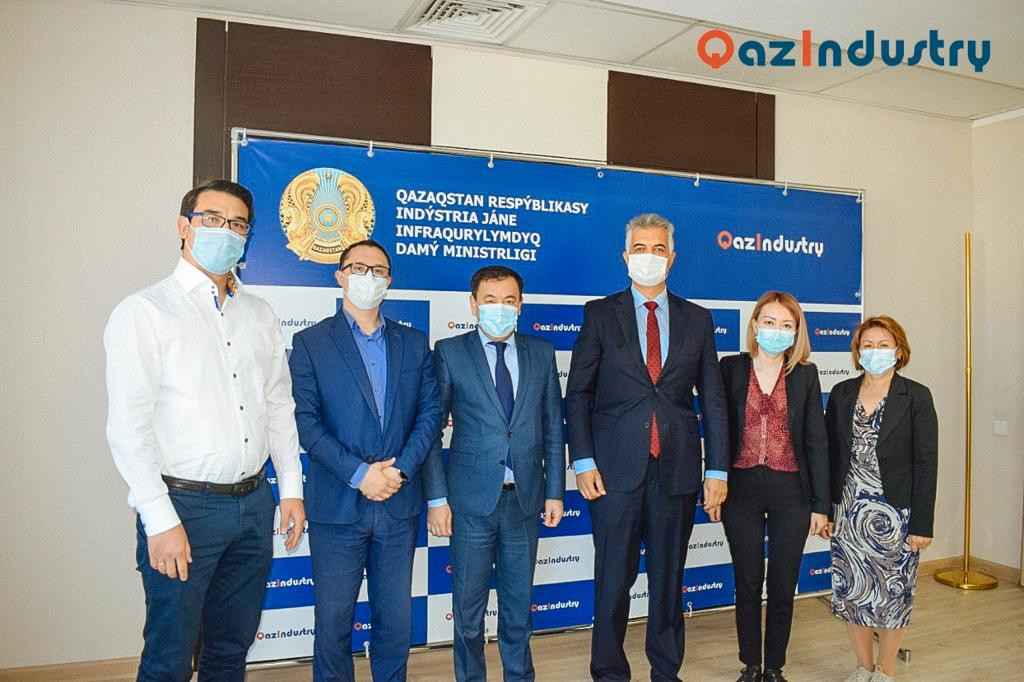